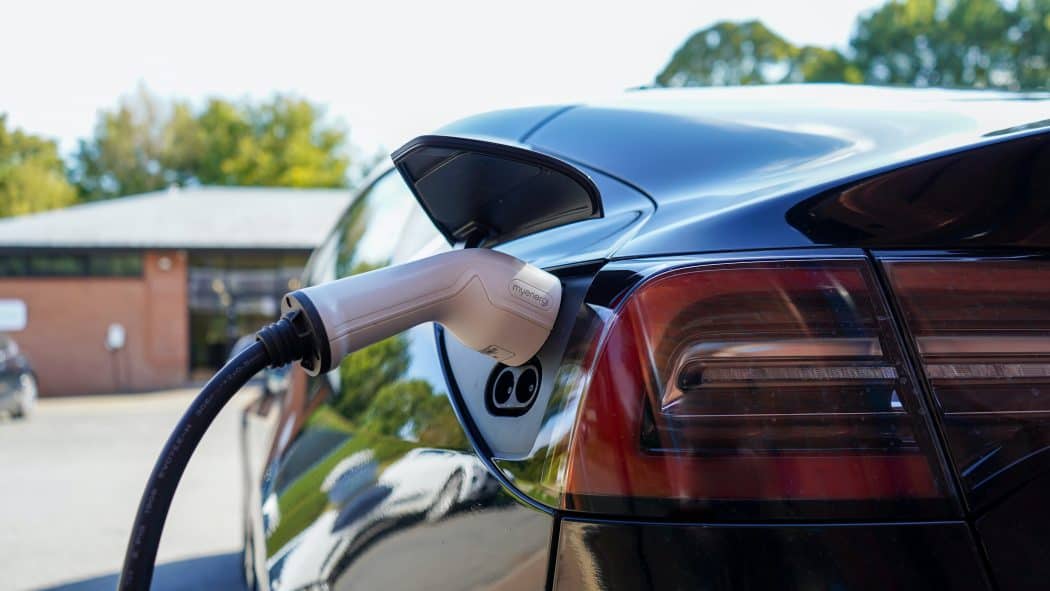 There’s a lot to consider when you’re building a new custom home. From location and layout to materials and your mortgage, it can make your head spin just trying to keep up with it all.

Not every decision about your new home carries equal weight, though, so it’s critical to try and prioritize wherever you can. One of your most important considerations? Energy. Choosing energy efficiency may add to your project cost now, but it will save you significantly in the long run.

When most homeowners think of efficiency, they imagine lowering their overall consumption with quality insulation and gleaming, Energy Star-rated appliances, but why not produce your own power? Solar panels are perhaps the best way to improve the energy profile of any home. Fortunately, there is no better time to install solar equipment than during a custom build. Let’s look at how solar has grown and why you should include it in your dream home.

In the last decade, solar power has gained considerable momentum. Demand for renewable energy has increased dramatically, and a variety of government policies have supported adoption. Since 2010, the industry has seen an average annual growth rate of 42%, according to data from the Solar Energy Industries Association.

Residential installations have been one of the key drivers of growth. Installations were up 11.5% year over year in 2020, with another record of 3.2 gigawatts in added capacity.

As with any technology, this widespread adoption has pushed prices down drastically. Residential solar systems dropped in half from 2010 to 2020, and prices continue to decline steadily each year.

All of that to say: there has never been a better time to include solar in your custom home plans.

Why You Should Plan for Solar in Your Custom Home

If you need further convincing as to why you should plan for solar now and not after you’ve been in your new home for 10 years, here are the top three things to consider:

1. Home alignment and position is critical for energy collection

For solar energy collection to work effectively, the panels need to spend as much time in the sun as possible. A lot that doesn’t get adequate sunlight will never be a good candidate for solar, so choosing the right location for your build is essential.

It’s not only about where your lot is, either. Even on a lot that gets ample sunlight, the direction your roof faces can impact power generation by as much as 20% according to Independent Power Systems. A roof that’s pitched toward the north and south (with the most sun exposure on the south side for residents of the northern hemisphere) will be best suited for solar energy collection.

None of these decisions can be made after your home is built, which makes it critical to consider them during the planning phase for your custom build.

2. It’s cheaper to install an array during construction

Manufacturers aren’t entirely sure how long today’s solar panels will last, but most estimates (and warranties) aim for about 25-30 years — coincidentally, that’s the approximate lifespan of a typical shingle roof. You’ll save money by installing them together rather than putting a solar system on a 15-year-old roof that’s going to need replacing far sooner than the panels will.

It’s also easier to install all of the necessary infrastructure for your solar system while your home is being built rather than try to retrofit it later. When you plan for a photovoltaic (PV) solar system up front, contractors can consider things like your roof’s load-bearing capacity, required electrical conduits, and electrical panel specifications. All of this is much simpler — and cheaper — to install with new construction than it will be after a home is complete.

The days of homes as pure power-consumption machines are quickly coming to an end. Soon, it won’t be all that surprising to see new homes that are designed to give back as much energy as they take from the grid. By installing solar now and setting up your home for a net-zero electricity bill, you improve its resale value significantly.

Not only that, but you set yourself up to handle your own growing energy demands. With electric vehicle adoption nearing the tipping point and poised to accelerate rapidly over the next decade, every household will have to consider how they will supply these vehicles with power.

If you add one or two electric cars to your house, your electricity needs could increase substantially. It all depends on how much you drive, of course, but MarketWatch research indicates that you could easily expect to consume a few hundred extra kilowatt-hours of electricity to power each car. That increase will have a much smaller impact on your electric bill if you have solar panels offsetting some or all of your energy consumption.

Renewable energy is the future in every area, from transportation and business to our daily lives at home. Houses that can produce enough energy to offset their consumption needs will become the standard. If you’re building a custom home, now is the time to prepare for these changes, which is why you shouldn’t make your plans without considering solar power.